The Red Hot Chili Peppers, one of the most beloved bands in the world, will be in concert in Rome on the stage of PostePay Rock of Capannelle on 20 July 2017.

The group will perform in the eternal city by presenting to the public a vast repertoire based on the latest album 'The Getaway', which released on June 17, 2016 as the eleventh in the studio climbed the charts worldwide reaching its first position, and a repertoire of the great classics that have marked the band's history.

We are waiting for you at Novotel Roma Eur hotel to offer you a unique welcome. 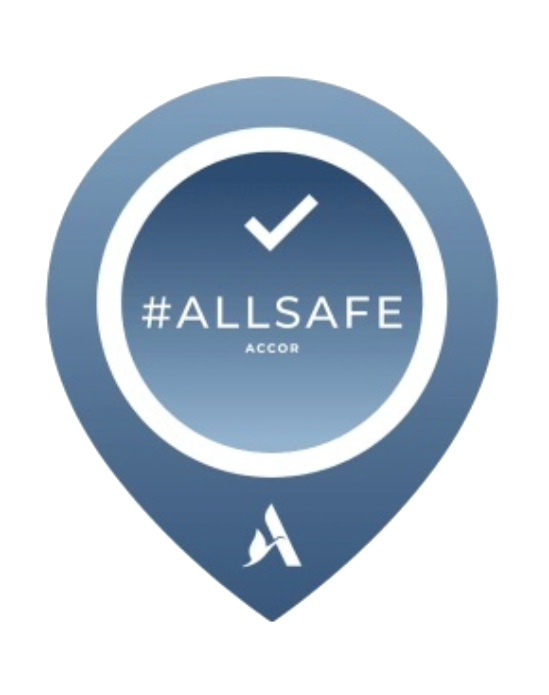 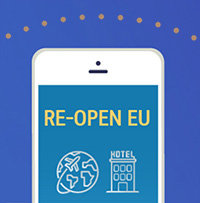 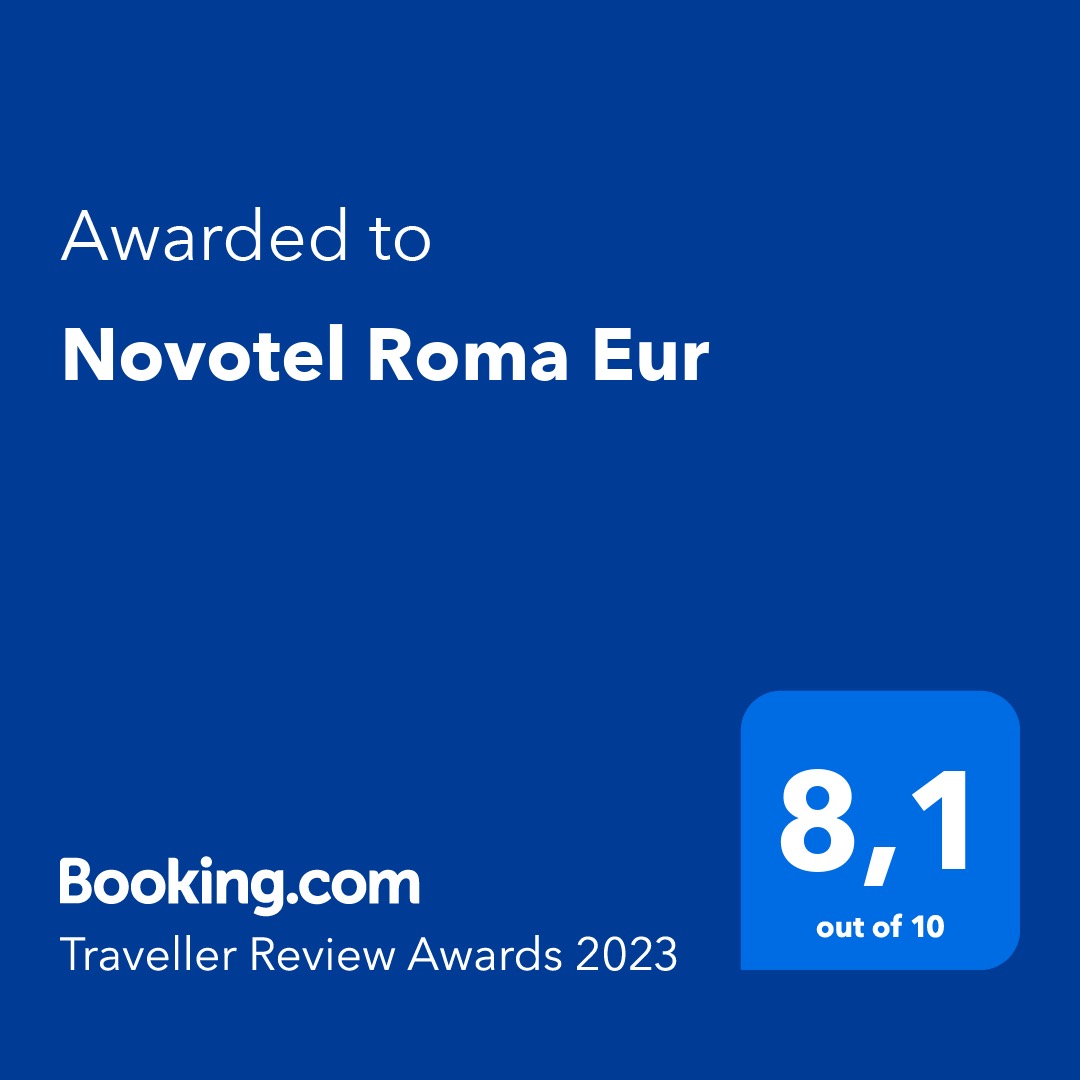